May 7th, 2015 : World première of 'L'Autre hiver' by Dominique Pauwels in Mons


Today, the new opera by Dominique Pauwels, L'Autre hiver, with a libretto by Canadian playwright Normand Chaurette, will be performed in Mons, Belgium (Théâtre le Manège) as part of the Mons 2015 European Capital of Culture. 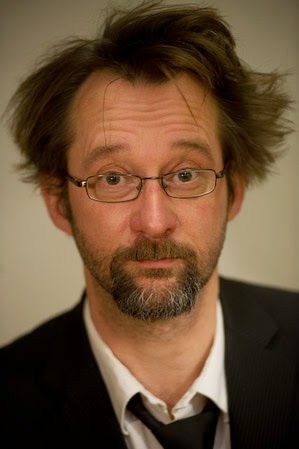 Two travellers meet each other on the deck of a ship that is trapped in ice. They introduce themselves: Arthur Rimbaud and Paul Verlaine… but maybe I is another? A 21st-century phantasmagorical opera inspired by the explosive relationship between the two poets, The Other Winter is a playful piece performed in semi-darkness with characters appearing on screen and in person. (reproduced from the Mons 2015 website).

Filip Rathé will conduct the chamber orchestra (violin, viola, cello, flutes, clarinettes and piano) and singers Lieseot De Wilde and Marion Tassou. Denis Marleau and Stéphanie Jasmin direct. Before the end of June, the opera will be performed in Antwerpen, Gent and Montpellier. Other performances will follow : in France (November 2015) and in Portugal and Canada (Ottawa and Montréal in May and June 2016).