Today, Isidora Zebeljan's new opera, Nahod Simon (Simon the Foundling), with a libretto by Borislav Čičovački after a Serbian popular tale, will be performed in Gelsenkirchen, at the Musiktheater im Revier. 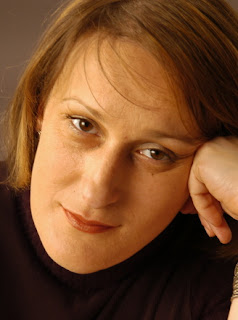 
Simon is a foundling. Monks found him as a baby like Moses, in a floating basket. At the age of 15, when other children his age call him a bastard, the abbot of the monastery handed him a letter and a gold coin, that where lying in the basket with him. The search for his parents is a resteless, crazy and laborious journey through an inhospitable Diaspora. (freely translated from the opera house website)