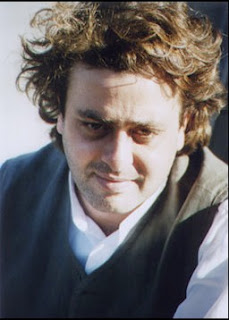 It is the composer's second opera after Le Miracle Secret (Avignon, 1989).


Venceslao is a poor but proud man, living surrounded by his family and their animals. When his daughter China leaves home for Buenos Aires, he rushes into an errance that will lead him to the Iguazu falls. (freely adapted from the Opéra de Rennes website)

The opera should last about 85 minutes. In the next months, the opera will be performed in Toulon, Reims, Avignon, Clermont-Ferrand, Toulouse, Marseille, Bordeaux and Montpellier. The score is published by Gérard Billaudot.

Posted by Mathias LEHN at 08:49 No comments: 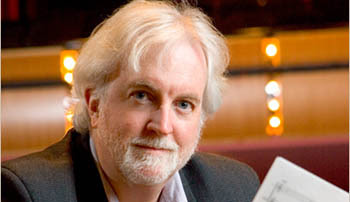 It is Aldridge's second opera after Elmer Gantry (Nashville, 2007).


The opera unveils the tortuous path to fame for a small town girl, as America industrialized and large segments of the rural populace flooded into an urban sea of humanity. (reproduced from the Florentine Opera website)

A recording of Elmer Gantry, produced in Milwaukee has been released by Naxos. It is announced that this new opera will also be recorded.

Posted by Mathias LEHN at 08:28 No comments:

Today : world première of Gisle Kverndokk's 'Around the World in 80 Days' in Linz


Today, the Landestheater Linz presents the world première of the new musical version of Gisle Kverndokk's Around the World in Eighty Days, with a libretto by Øystein Wiik, based on Jules Verne's novel. 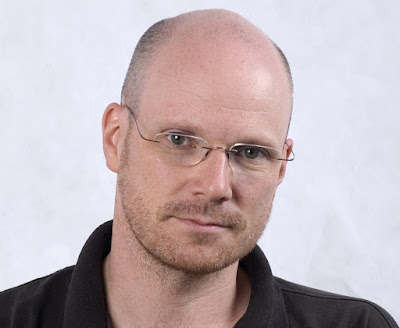 The first version was created in May 2010 in Oslo. Kverndokk has composed several works for the stage, including Den fjerde nattevakt (The Fourth Watch of the Night), first performed in Oslo in 2005.

In a wager with Stuart at his London Club, Phileas Fogg claims that he can circumnavigate the world in 80 days! He goes on the journey with his servant Passepartout, closely followed by detective Fionula Fix who was hired by Stuart. Fogg's agenda is in danger: In Paris, he happens upon a Glawari festival, in Rome, Tosca falls into his arms, in Beijing, Turandot wants to have him beheaded! The fact that Fogg is triumphant in the end, is as miraculous as if it were grand opera… (reproduced from the Landestheater Linz website)

Posted by Mathias LEHN at 10:39 No comments: