Today : world première of Jake Heggie's 'It's a Wonderful Life' in Houston 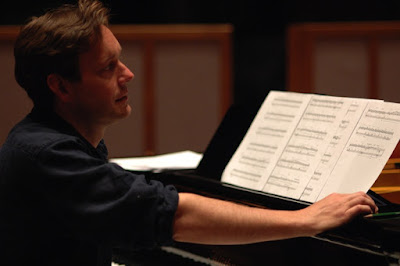 Jake Heggie and Gene Scheer have already work together on several projects, including operas Three Decembers (Houston, 2008), Moby-Dick (Dallas, 2010), Out of Darkness (Seattle, 2016).


This timeless tale follows a troubled banker whose guardian angel helps us realize the lasting impact our lives can have on those around us. (reproduced from the HGO website)

The opera should last about 2 hours and  20 minutes, with one intermission.

Posted by Mathias LEHN at 11:14 No comments: