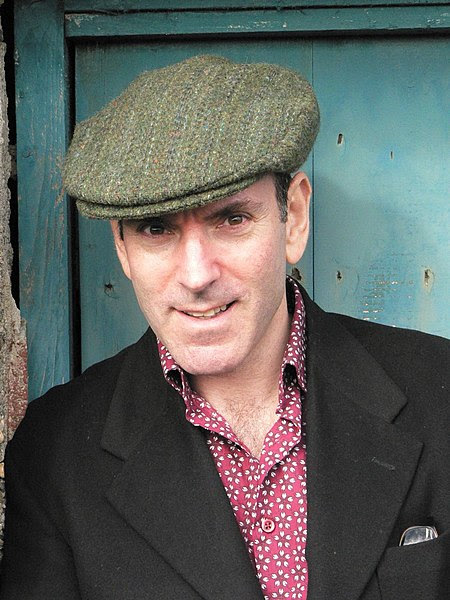 Royce Vavrek wrote the libretto. Here is the overview of this new opera, according to the Opera Theatre of Saint Louis website (http://www.opera-stl.org) :


Paris roared in the 1920s, inspiring the art and literature of a Lost Generation of expatriates. At the epicenter of this creative explosion was Gertrude Stein, whose salon at 27 Rue de Fleurus became a second home for such luminaries as Fitzgerald, Hemingway, and Picasso.