As usual, the season 2014-2015 at Covent Garden will be a busy one, including revivals, new productions and world premières of all kind of operas, at the Royal Opera House, the Linbury Studio (which opened in November 2005) and, for the first time, the Roundhouse in Camden. 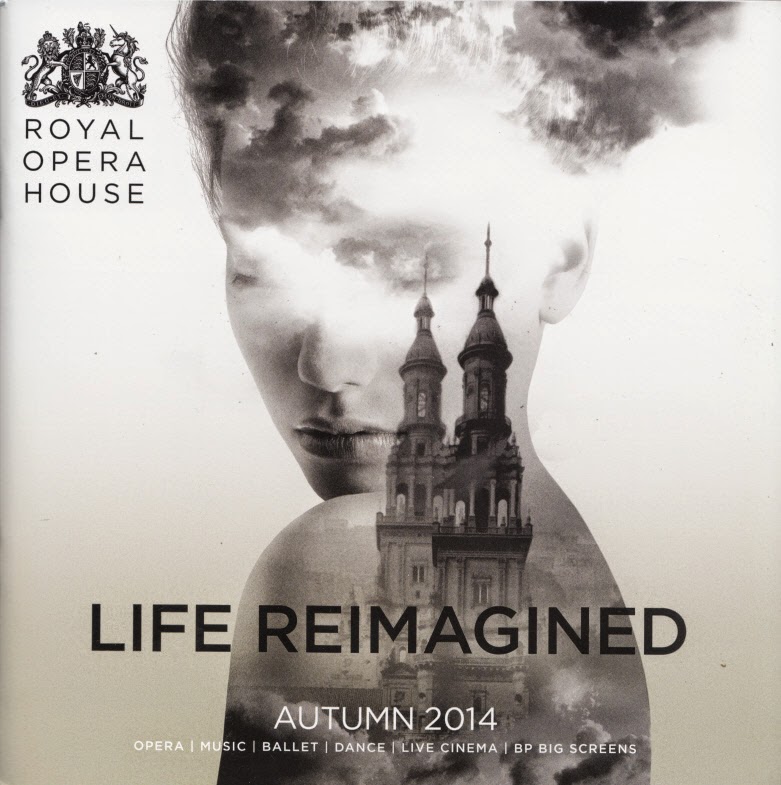 During the first part of the season (Autumn 2014), the following operas will be performed :

Only Italian and English languages will be used on stage during the first part of the season, but operas in German, Polish and French are scheduled later. The small number of languages is compensated by the variety of style, ranging from baroque to romantic.