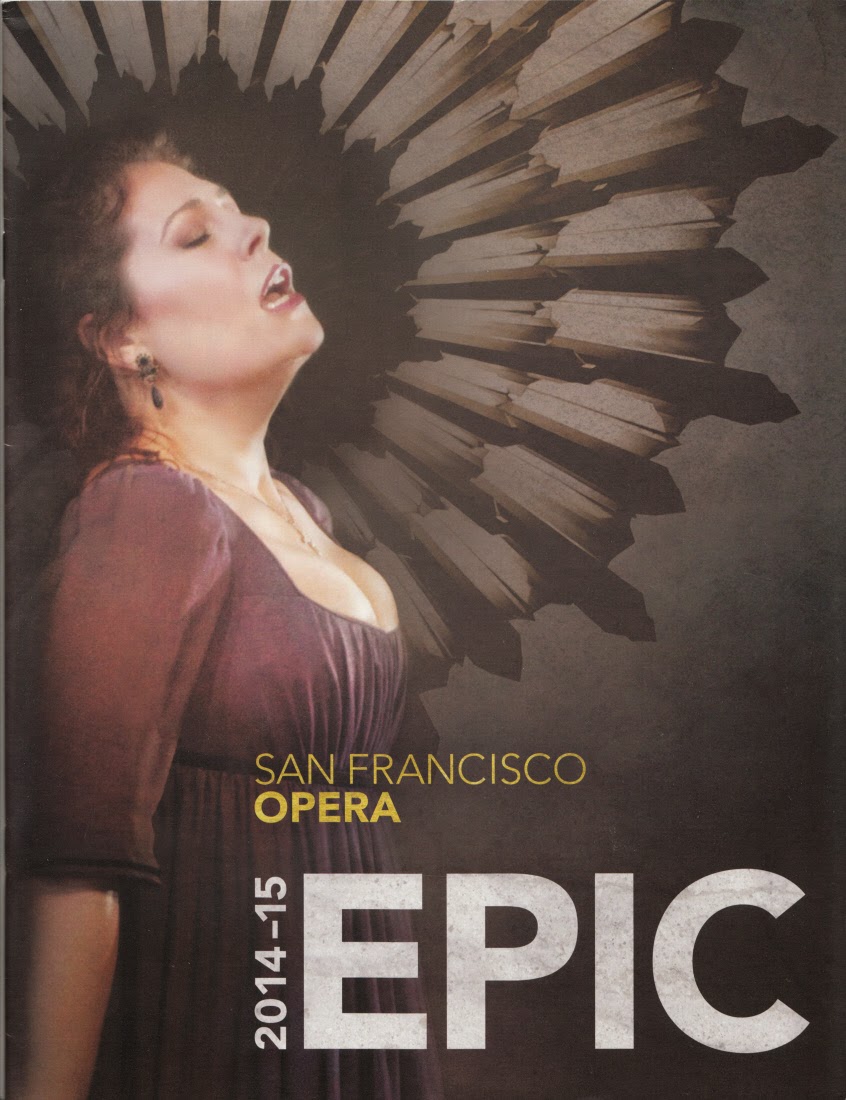 The world première is :

The San Francisco regularly performs contemporary operas. During the last years, they have produced :