Today, Adriana Hölszky's fifth opera, Böse Geister, with a libretto by Yona Kim after Fyodor Dotoyevsky's novel Demons (also known as The Possessed) will be performed for the first time in Nationaltheater Mannheim. 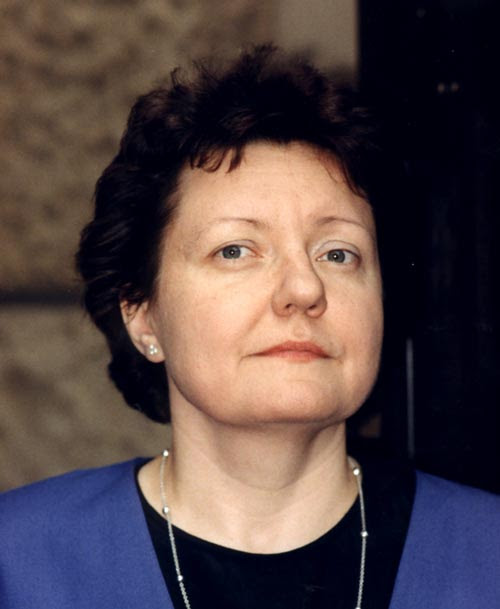 The composer's previous operas are :

Here is what we can learn about this new opera on http://www.nationaltheater-mannheim.de :


Böse Geister (evil spirits) sets up a labyrinth consisting of passion, fear and obsession. At the centre of this maelstrom, from which no one is capable of fleeing, stands Stavrogin, a disillusioned man with touches of genius, to whom the others look up for leadership. These are big ideas which need to be negotiated in his presence. What about Revolution ? Is there a God ? Can one prove his non-existence by wanting to commit suicide, like Kirilov does, in order to show that one is in a position to make decisions freely and independently ?
Dostoyevsky's novel Böse Geister is a book of voices like no other: the tragedy of a society is revealed in monologues and dialogues that drive the plot forwards like force fields. Yona Kim’s libretto uses these force fields and allows the dialogues of the main protagonists, the figure of Stavrogin and the reservoir of the choirs to stand next to each other separately. The drama of this new music theatre arises, according to the composer, through » a bombardment of layers «.
The voice keeps on coming to the fore of the music theatre works by multi award-winning composer Adriana Hölszky. Her tonal language is characterised by subtle and finely balanced sounds, which are combined into imaginative colour combinations, and unexpected gestural music.