Running two opera houses in Düsseldorf and Duisburg, the Deutsche Oper am Rhein has the opportunity to perform 24 operas, including 8 new productions (according to the program book). We shall see it is not exactly accurate. 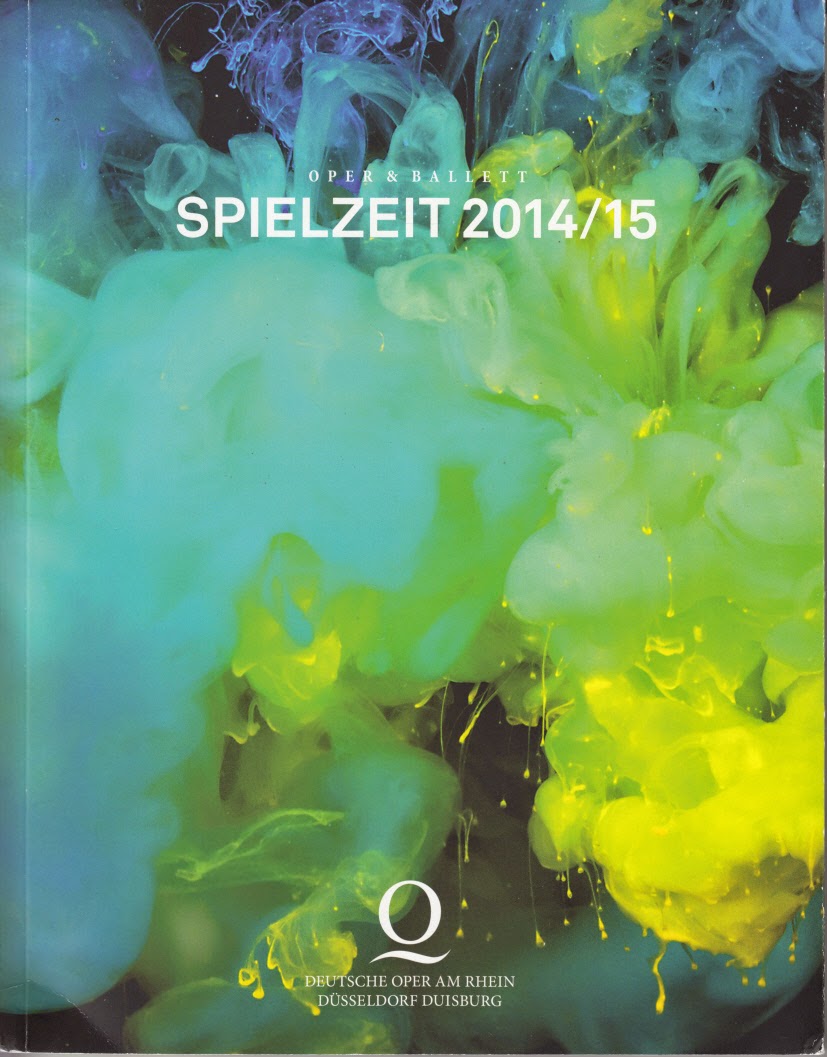 The eight new productions are the following :

In fact, there are only 5 new productions, including a world première.

The revivals are as follows :