The season of the Oper Leipzig takes place in 2 theaters : the Opera House and the Musical Comedy. The first one is dedicated to 'grand opera' and the second to operetta and musical. 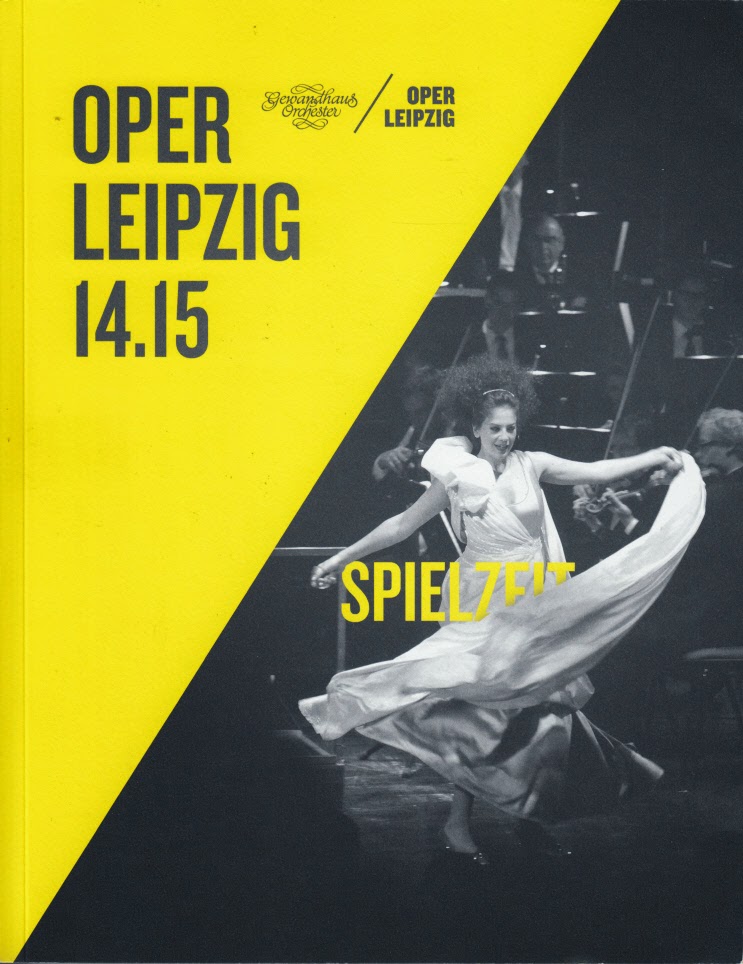 In the opera house, the following operas will be performed :

The following operettas and musicals are scheduled in the Musikalische Komödie :

With 8 new productions (including a world première) and 21 revivals, the Oper Leipzig is a very active place, though most of the operas belong to the standard repertoire (6 operas by Wagner, 4 by Puccini, 3 by Verdi).