Today, the Minnesota Opera presents the world première of William Bolcom's opera in 2 acts Dinner at Eight, with a libretto by Mark Campbell after George S. Kaufman and Edna Ferber's play. 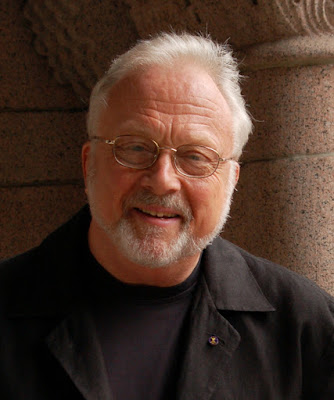