Today, the Theater Hagen presents the world première of Ludger Vollmer's opera Tschick, with a libretto by Tiina Hartmann after Wolfgang Herrndorf's novel. 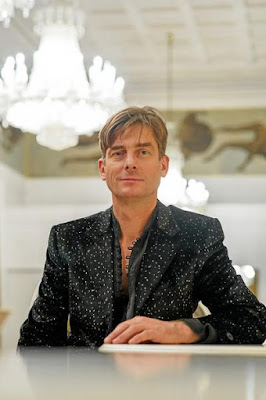 
With his mother in rehab and father away on a business trip with his young lover, Maik is home alone in his parents’ villa. It’s the first day of the summer holidays. Together with Tschick, a German-Russian from the tower blocks on the wrong side of the tracks in Hellersdorf, Maik shows up in a stolen Lada at Tatjana’s birthday party, a girl he’s head over heels in love with. Soon after, they’re tearing through the German countryside in the blazing sunshine, heading ever further south east, to Walachei, where Tschick’s grandfather lives.(reproduced from the rowohlt website)

The score is published by Schott. A perusal score is available on their website. According to the full score, the required orchestra is the following :

The performance should last about 100 minutes.