Today, the Gärtnerplatztheater in Munich presents the world première of Thomas Morse's opera Frau Schindler, with a libretto by Kenneth Cazan and the composer. 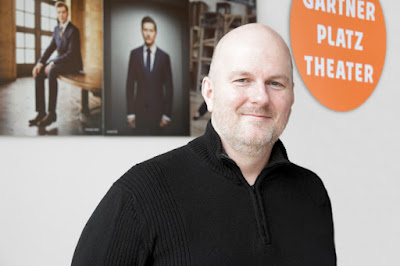 It is the composer's first opera. The performance will take place at the Reithalle.


As an ordinary couple who became increasingly immersed in extraordinary circumstances, Emilie and Oskar Schindler found themselves faced with the ultimate moral decision. Told from Emilie Schindler’s perspective, Frau Schindler examines how two living, breathing human beings who essentially endure the same daily wartime experiences can see them from two very different points of view. It is the story of a woman’s survival and heroism in the heart of one of the darkest periods in human history. The story from her perspective provides a window into the psychology of the times — how step by step, an advanced society was slowly seduced into the unthinkable. (reproduced from the Music Sales Classical website)

The required orchestra is the following (according the Music Sales website) :

The performance should last 2 hours and 30 minutes, including one intermission.