Today : world première of 'Schoenberg in Hollywood' by Tod Machover in Boston


Today, the Boston Lyric Opera presents the world première of Schoenberg in Hollywood, an opera composed by Tod Machover with a libretto by Simon Robson based on a scenario by Braham Murray. 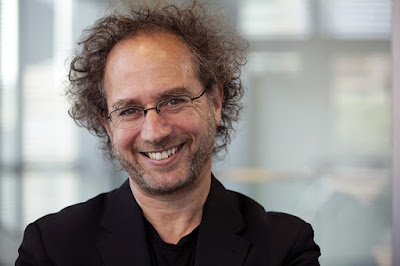 
The brilliant composer Arnold Schoenberg fled the darkness and despair of Hitler’s Europe and found himself in 1930s Hollywood — a bold, new world of golden sunshine and camera-ready beauty. Can he find a way to reconcile reflection with action, and tradition with revolution ? What is the meaning of art in the wake of atrocity ? (reproduced from the BLO website)

The venue is the Robert J. Orchard Stage at the Emerson/Paramount Center. The performance should last about 90 minutes, with no intermission.