Today, the Los Angeles Opera and Beth Morrison Projects present the world première of p r i s m, an opera composed by Ellen Reid, with a libretto by Roxie Perkins. 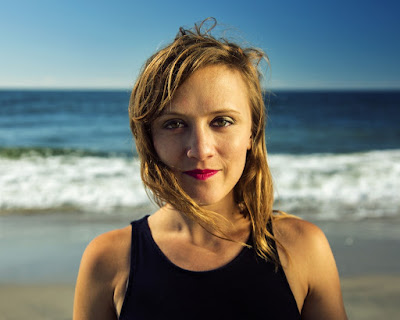 It is the composer's third opera after Winter's Child and Hopscotch, a mobile opera for 24 cars (Los Angeles, 2015).


Locked away in a sterile room, a sickly child, Bibi, and her doting mother, Lumee, are each other’s sole protectors from the unknown. When a mysterious illness lurking outside their door leaves Bibi unable to walk, her youthful curiosity begins to simmer and a seductive external existence can no longer be ignored. (reproduced from the Prototype Festival website)

The performance should last about 2 hours, including one intermission. The venue is Redcat, in the Walt Disney Concert Hall complex. The opera will also be performed in New York in January 2019 at La MaMa First Floor Theater as part of the Prototype Festival.