New audio and video recordings in my collection


I have recently acquired the following recordings of contemporary operas : 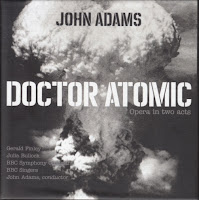 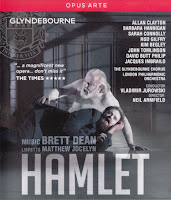 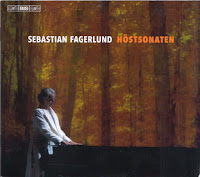 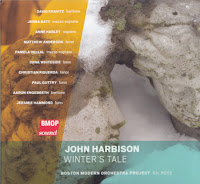 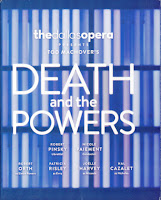 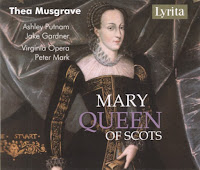 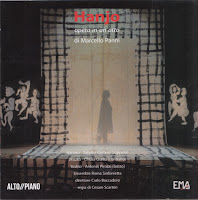 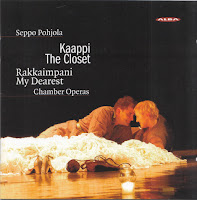 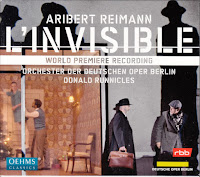 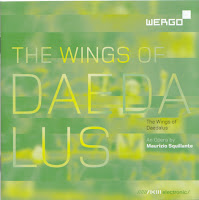 I have catalogued all my opera recordings on LibraryThing.