Today, the Theater Hagen presents the world première performance of König Drösselbart (King Thrushbeard), an children opera composed by Andres Reukauf, with a libretto by Petra Grube after the Brothers Grimm. 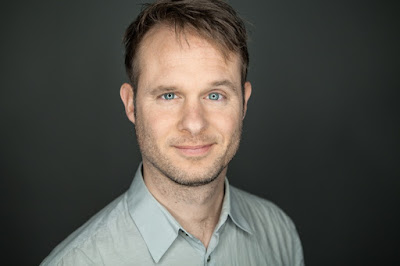 
What should the perfect man look like for Philine ? She does not know exactly, but how he should NOT look, she knows all the better. And he should not even have a beard like a throttle. A "King Drosselbart" has no chance with her !
It doesn't matter to her, that everyone else thinks she is superficial, after all, she's a real princess - and she has to be nasty. Should anyone be judged only by the appearance ?
These and many more questions lead the princess into the adventure together with her loyal dog Karlo. (freely adapted from the opera theater website)