Today : world première of 'Girls of the Golden West' by John Adams in San Francisco


Today, the San Francisco Opera presents the world première of Girls of the Golden West, an opera in two acts composed by John Adams, with a libretto by Peter Sellars, based on 'original sources'. 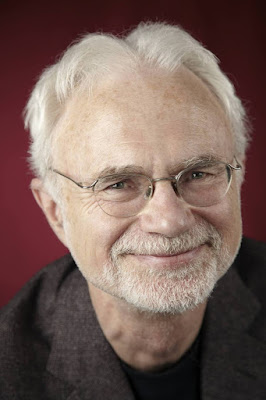 
The opera follows people from all over the world who flock to Gold Country hoping to strike it rich but are quickly caught up in the optimism, greed and prejudices of a rapidly changing world. Dame Shirley is an East Coast transplant chronicling life in the camp.  Ah Sing, a Chinese immigrant, works as a prostitute but dreams of a better life. Ned Peters is a cowboy and former slave who never quite feels safe. And Josefa Segovia is a young Mexican barmaid whose act of self-preservation will change them all forever. (reproduced from the San Francisco Opera website)

The required orchestra is the following (reproduced from the Boosey & Hawkes website) :

The performance should last about 3 hours including one intermission. The venue is the War Memorial Opera House. This new opera is a co-commission and co-production with the Dallas Opera and Dutch National Opera, Amsterdam.