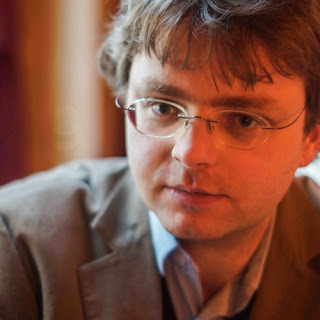 
The two lovers Giovanni and Annabella are not the children of rival families but brother and sister, whose incestuous affection stands in the way of their happiness. The dark web of intrigue surrounding them is rough and coarsely-meshed and as a result its deadly poison often misses its intended target. While Annabella’s spurned suitors butcher each other, she becomes pregnant with her brother’s child and is forced into marriage with one candidate in order to conceal their incestuous relationship. Overcome with manic passion, Giovanni kills his lover and shocks everyone who manages to survive this cruel game of lies and deceit. (reproduced from the Deutsche Oper am Rhein website)

The performance should last about 2 hours and a half, including intermission. The venue is the Opernhaus in Düsseldorf.