Today : world première of 'The Monstrous Child' by Gavin Higgins in London


Today, the Royal Opera House in London presents the world première of The Monstrous Child, an opera composed by Gavin Higgins, with a libretto by Francesca Simon based on her own children book. 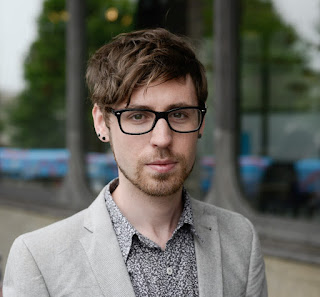 
Hel is the daughter of Norse god Loki and the giantess Angrboda. She’d be an ordinary teenager if it wasn’t for the fact that she’s half girl and half corpse. A prophecy predicts that Hel’s brothers are fated to bring forth the end of days, and in an attempt to prevent this the Gods kidnap all three of Loki’s monstrous children and take them to Asgard. Here, Hel becomes infatuated with Baldr, son of Odin (the king of the Gods). Odin banishes her to Niflheim to rule over the dead for eternity, where she continues to dream of Baldr. When Baldr unexpectedly appears in Nifelheim, Hel is forced to face up to reality and her fate. (reproduced from the Royal Opera House website)

The venue is the Linbury Theatre. The performance should last about 2 hours, including one interval.