Today, the Minnesota Opera presents the world première performance of Paul Moravec's new opera, The Shining, with a libretto by Mark Campbell after Stephen King's novel. 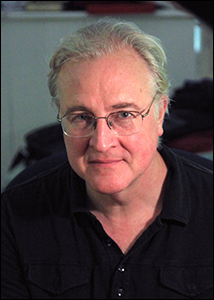 It is the composer's second opera after The Letter (Santa Fe, 2009) based on the Somerset Maugham play.


As the Torrance family settles in at the infamous Overlook Hotel, Jack comes face to face with his own demons – real and imagined. Will he be able to protect his wife and son from the evil forces within the hotel ? (reproduced from the Minnesota Opera website)

The venue is the Ordway Center for the Performing Arts in St Paul, MN. The performance should last about 2 hours and 10 minutes, including a 20-minute intermission.