Today : world première of Iain Bell's 'In Parenthesis' in Cardiff

Today, the Welsh National Opera presents the world première of Iain Bell's In Parenthesis, with a libretto by David Antrobus and Emma Jenkins after the epic poem by Welsh poet David Jones. 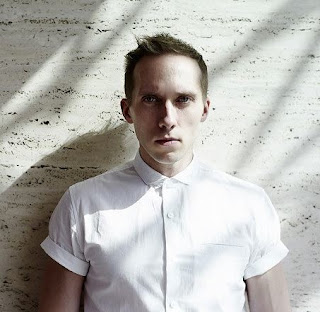 
Private John Ball and his comrades in the Royal Welch Fusiliers are posted to the Somme. In Mametz Wood they enter a strange realm – outside of time, dream-like but deadly. Even here amongst the destruction, a fragile flowering of regeneration and re-birth can be found. (reproduced from the WNO website).

After performances in Cardiff at the Wales Millennium Centre, the opera will tour to Birmingham (June 10) and the Royal Opera House in London (June-July). The opera will be broadcast by BBC Radio 3 on July 2.