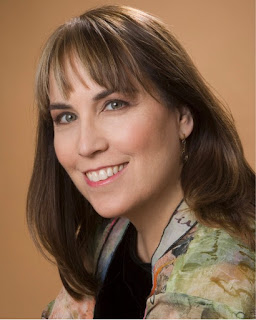 
In old Boston, a young woman, Hester Prynne, has been charged with adultery and forced to wear the scarlet letter 'A' embroidered on her breast. Just as she mounts the scaffold to receive her sentence, her husband, long presumed dead and newly escaped from captivity among the Indians, arrives and recognizes her. This man, renamed as Roger Chillingworth, begins a quest to discover the father of Hester's child. As the community wrestles with whether or not to allow Hester to continue raising her daughter, Chillingworth moves in with the pale young minister, Arthur Dimmesdale, who hides the fact that he is the father of Hester's child. In a dark night of the soul, Arthur is taunted by a local witch, and it becomes clear that he is overcome with guilt and inner conflict about his past with Hester. The two lovers meet in the forest, plotting their escape, sure they can escape the laws and mores of men in this new world. But Dimmesdale cannot forget his guilt, and during an election day ceremony he confesses his sin to the crowd, exposing a branded letter 'A' over his own heart. Dimmesdale dies at the moment of his confession, and the opera moves out into a broader, lyrical sense of time in which its stories are at least partly resolved. (reproduced from the Scarlett Letter website)

The performance should last about 2 hours. The venue is the Ellie Caulkins Opera House.