Today, Guerilla Opera presents the world première performance of Hannah Lash's opera Beowulf, with a libretto by the composer, at the Boston Conservatory (Zack Box Theater). 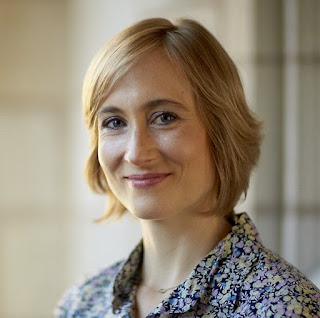 It is the composer's first opera. The libretto is based on the Old English epic poem written between the 8th and early 11th century by an anonymous Anglo-Saxon poet. The libretto investigates what it means to be a hero.


Beowulf is a doctor caring for his elderly mother and suffering from Post-Traumatic Stresses upon his return from a recent war. (reproduced from the Guerilla Opera website)

The performance of this chamber opera in 2 acts should last about 80 minutes. The production program, synopsis and libretto can be downloaded from the Guerilla Opera website.

In 2006, another opera with a libretto after the same poem was composed by Elliot Goldenthal and directed by Julie Taymor. Commissioned by Los Angeles Opera, it was given its world premiere at the Dorothy Chandler Pavilion on June 8, 2006.