Today : world première of Eriks Esenvalds's 'The Immured' in Riga


Today, the Latvian National Opera presents the world première performance of The Immured, an opera in two acts composed by Ēriks Ešenvalds with a libretto by Inese Zandere. 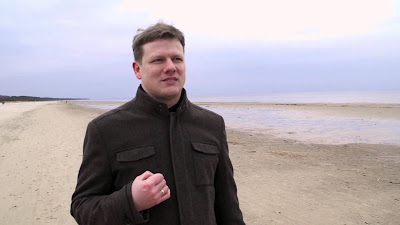 It is the composer's second opera after Joseph is a Fruitful Bough (2007).


The opera about the construction of a library, and the sacrifices without which nothing great can ever be created. It’s a modern-day legend, whose sources are found in the folklore of various European cultures, as well as in modern Latvian society. The heroes of this tale are artists and masons, librarians and politicians, their love and betrayal, faith and responsibilities. (reproduced from the Latvian National Opera website)

The performance should last about 3 hours. The first performance will be broadcast live by the Latvian National Radio.