Today, the Hessisches Staatstheater in Wiesbaden presents the world première of Helmut Oehring's new work for the stage : Agota ? Die Analphabetin, a melodrama with a libretto by Stefanie Wördemann after texts by Ágota Kristóf. 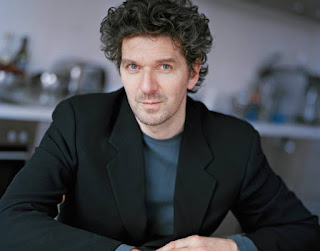 
The search for identity in a strange world: this is the fundamental subject matter permeating the narratives of Hungarian author Ágota Kristóf, who lived in exile in French-speaking Switzerland from 1956 until her death in 2011. Experiencing her “exiled language” as foreign until the end, this feeling of loss and the search for linguistic understanding became the very centre of Kristóf’s work.(reproduced from the Staatstheater Wiesbaden website)