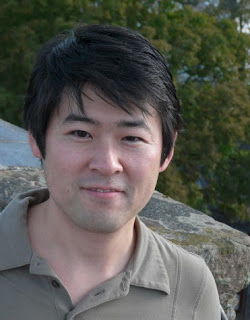 It is the composer's first work for the stage.


An apartment, five persons, seven days: the apartment becomes a world. Comfortably packed in the interior of the bubble, familiar everyday rituals and dealing with familiar things secure and protect the persons from an outside, which for a long time now one only knows about from hearsay. Home, hearth, and living room endow identity and keep fear at bay : fear of the unknown, fear of the uncontrollable, fear of the unfamiliar. The constructed 'ideal world' is not allowed to collapse, and so the outsider becomes an aggressor, whose 'otherness' has to be suppressed, because he questions one's self. (reproduced from the Münchner Biennale website)

The score is published by Edition Gravis.

The performance should last about 90 minutes. The venue is the Muffathalle. After five performances in Munich, the production will be performed in Berlin at the Deutsche Oper (Tischlerei), starting on June 19.