Today, Liza Lim's new opera, Tree of Codes, with a libretto by the composer after Jonathan Safran Foer's Tree of Codes and Bruno Schulz' Street of Crocodiles, will be performed in Cologne, in the Staatenhaus, Saal 3. 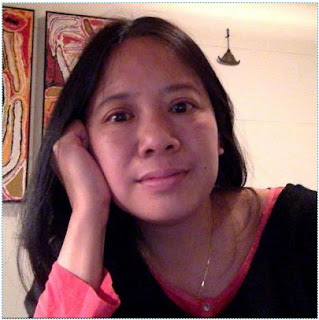 
The story begins with the intimation of a time and place that are both original and apocalyptic: fertile soils and magma, in which human characters and animals speak an identical language and blend together. Time stands still, enabling the narrative to move forwards in several directions, opening many possible paths. The identity and opposition principles don’t apply anymore: objects are what they are and something more, a woman is both a desirable figure and a repulsive animal, the son blends in with the father, and the father with the bird. The last picture comes back to the first one and the loop comes full circle: the son takes his father’s place. (reproduced from the composer's website)

The opera should last about 75 minutes.