Today, Hans Thomalla's second opera, Kaspar Hauser, opera in three acts with a libretto by the composer, will be performed by the Theater Freiburg. 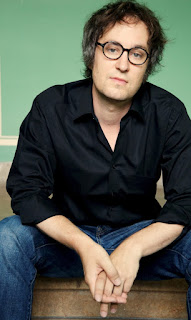 It is Thomalla's second opera after Fremd (Stuttgart, 2011).


In May 1828, a strange young man appears suddenly in Nuremberg. He moves strangely, produces strange noises and repeats hearsay in a strangely distorted language. All attempts to solve the mystery of his identity may prove inconclusive, making it the perfect projection screen for the sensationalism of the population, a society that is obsessed to fill the void of his biography. Without origin, language and civilization, he is the object of medical, educational and pseudo-scientific experiments. (reproduced from the Oper Köln website)