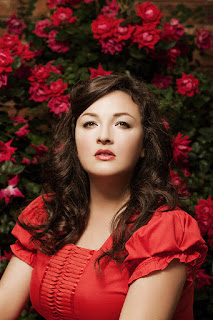 The libretto by Britt Barber was inspired by Bill Clinton's autobiography and deals mainly with his youth in Arkansas.


The work is a snapshot of Clinton's life in 1959. His relationship with his family and several events reveal the inspiration, character, and vulnerability that resound throughout his life. (reproduced from Opera Ithaca website)