I have uploaded a lot of pictures I took in the last few years on flickr.

Here is the link to my gallery there :

I have stored them in different sets :

Here are some examples of music-related pictures you can find there :

- graves of Benjamin Britten and Peter Pears, in Aldeburgh : 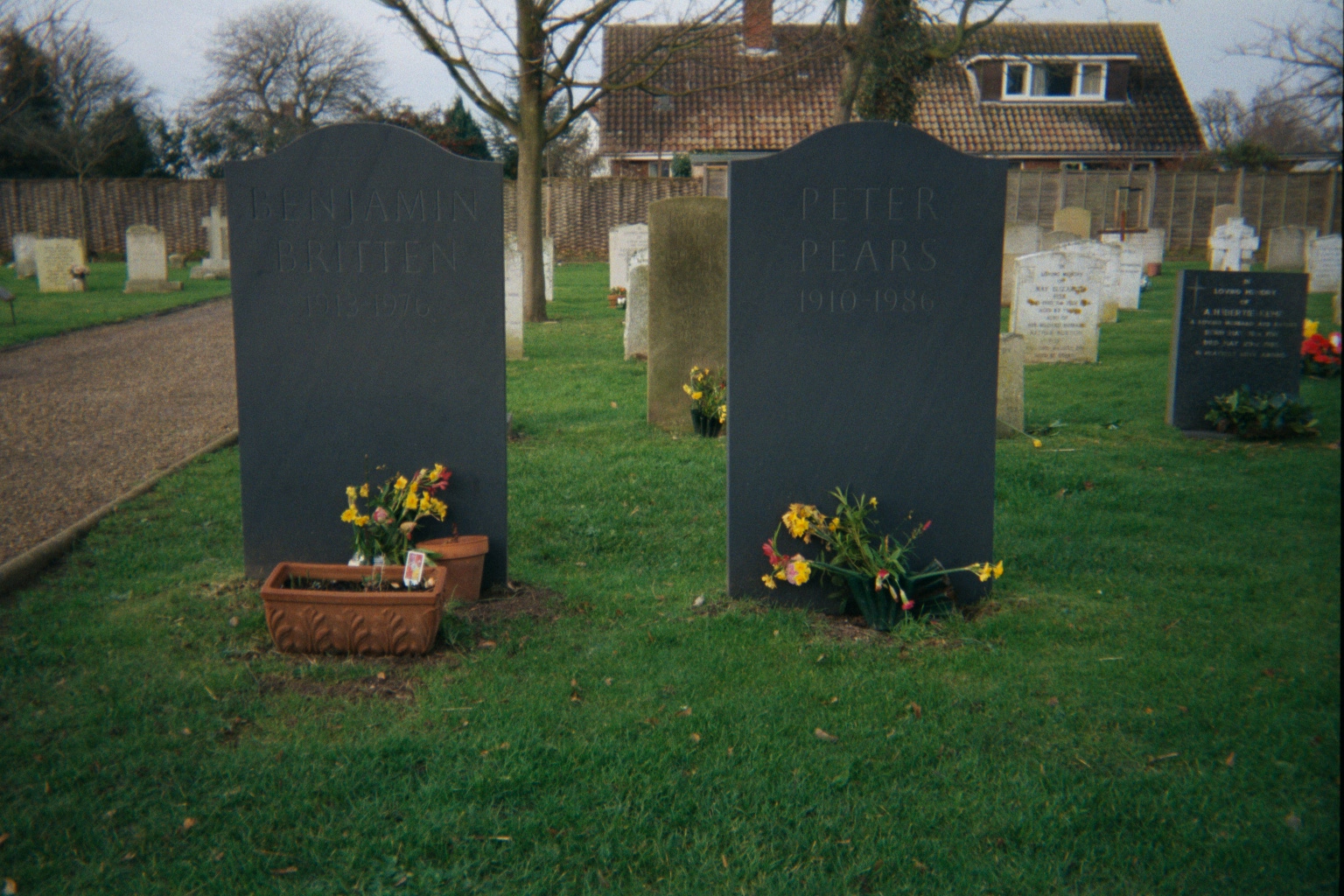 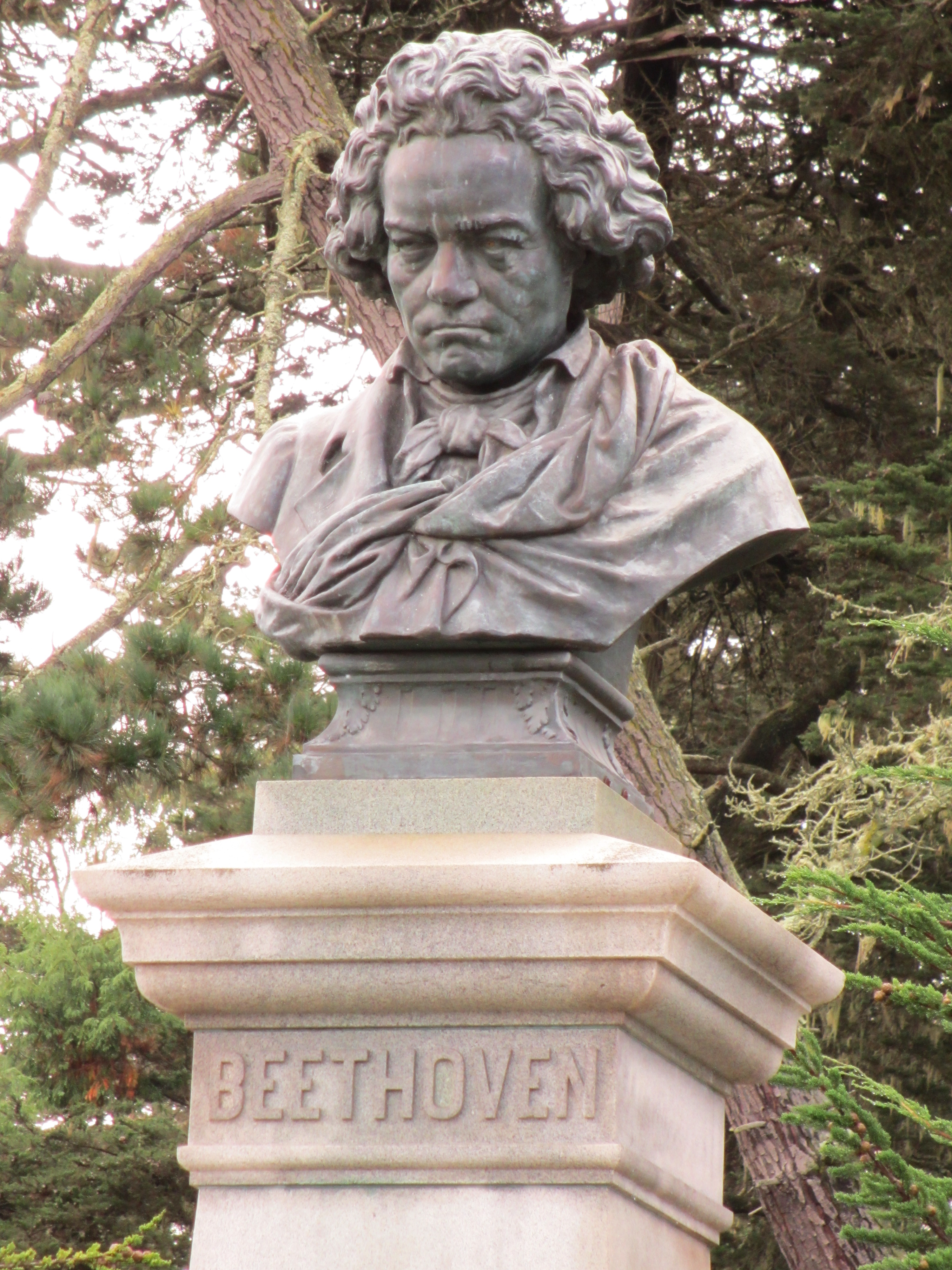 - bust of Hector Berlioz in the Palais Garnier, Paris : 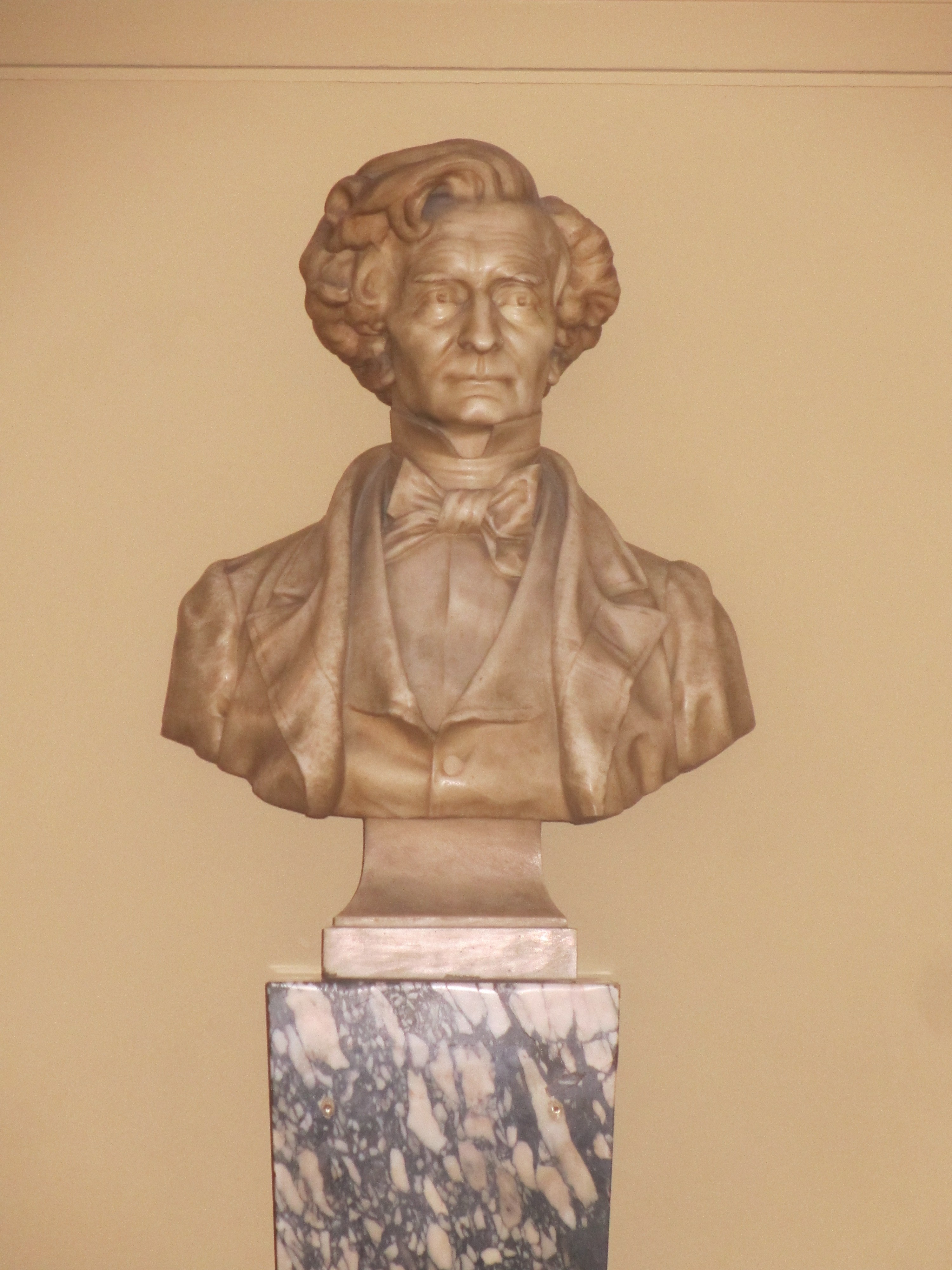 - statue of Richard Wagner in front of the Festspielhaus in Bayreuth (the picture was taken in 2013. I am not sure the statue is still there in 2014) : 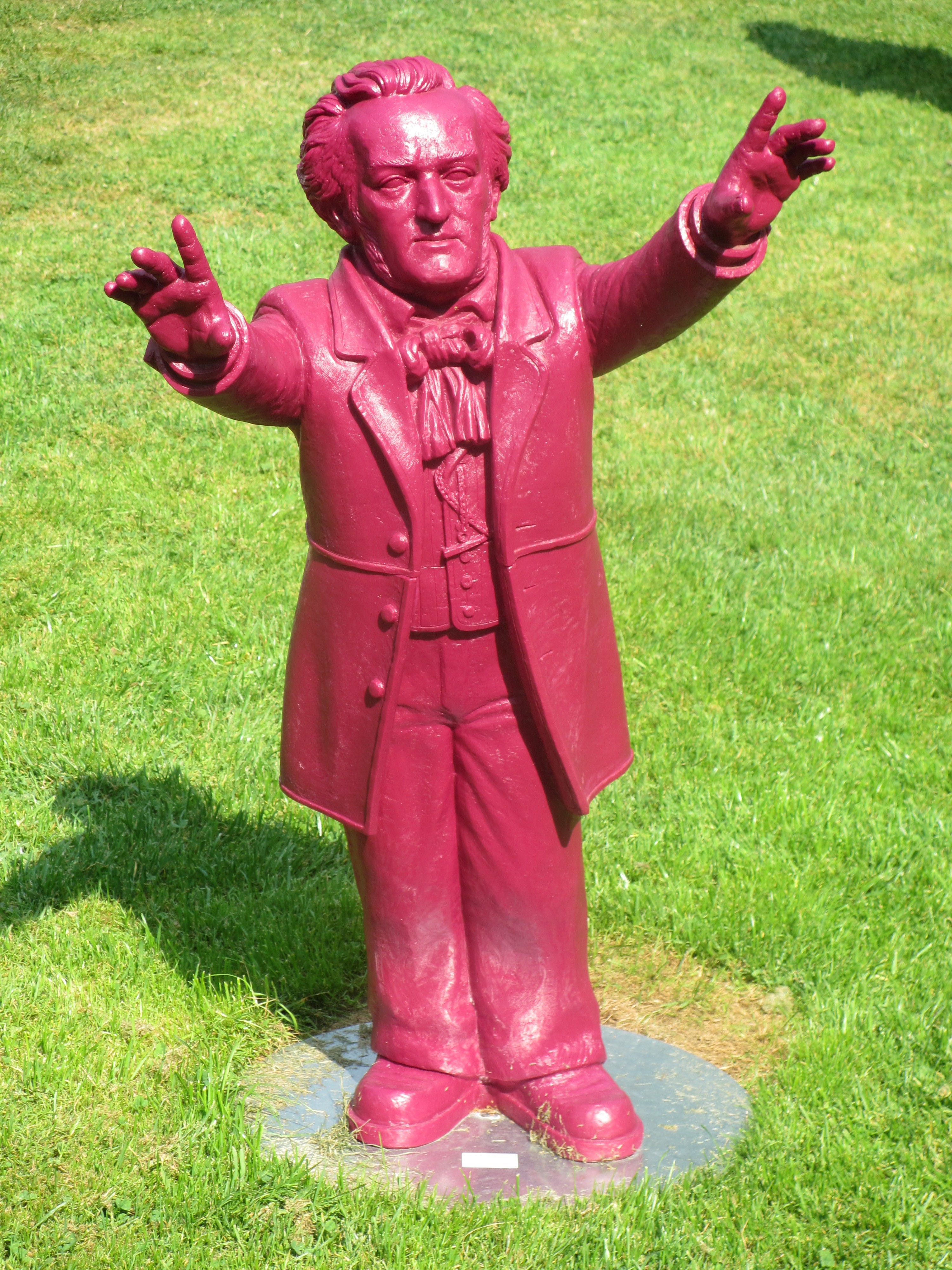 - bust of Carl Maria von Weber in the Nationaltheater in Munich : 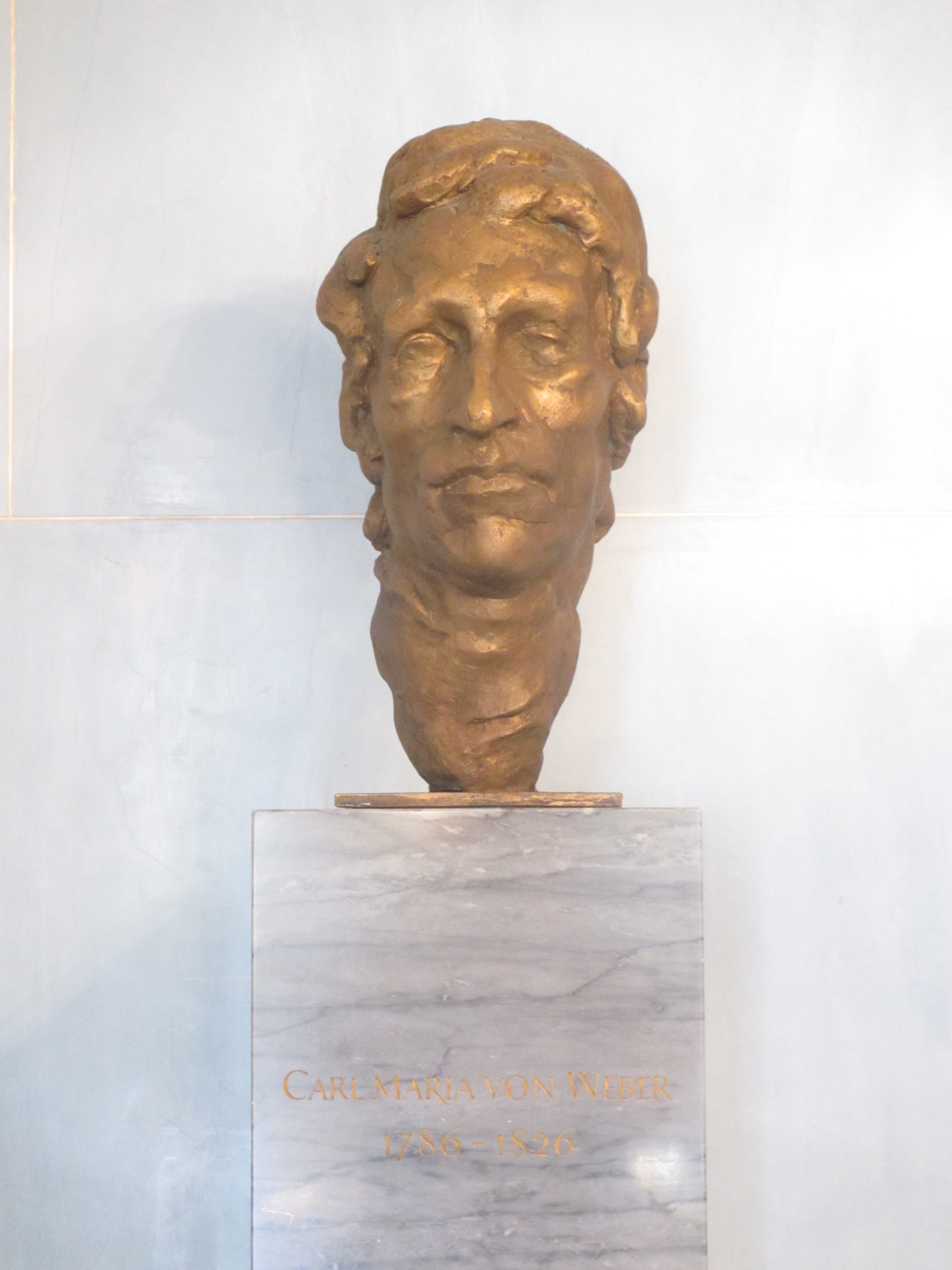 - statue of Herbert von Karajan in front of his birthplace in Salzburg : 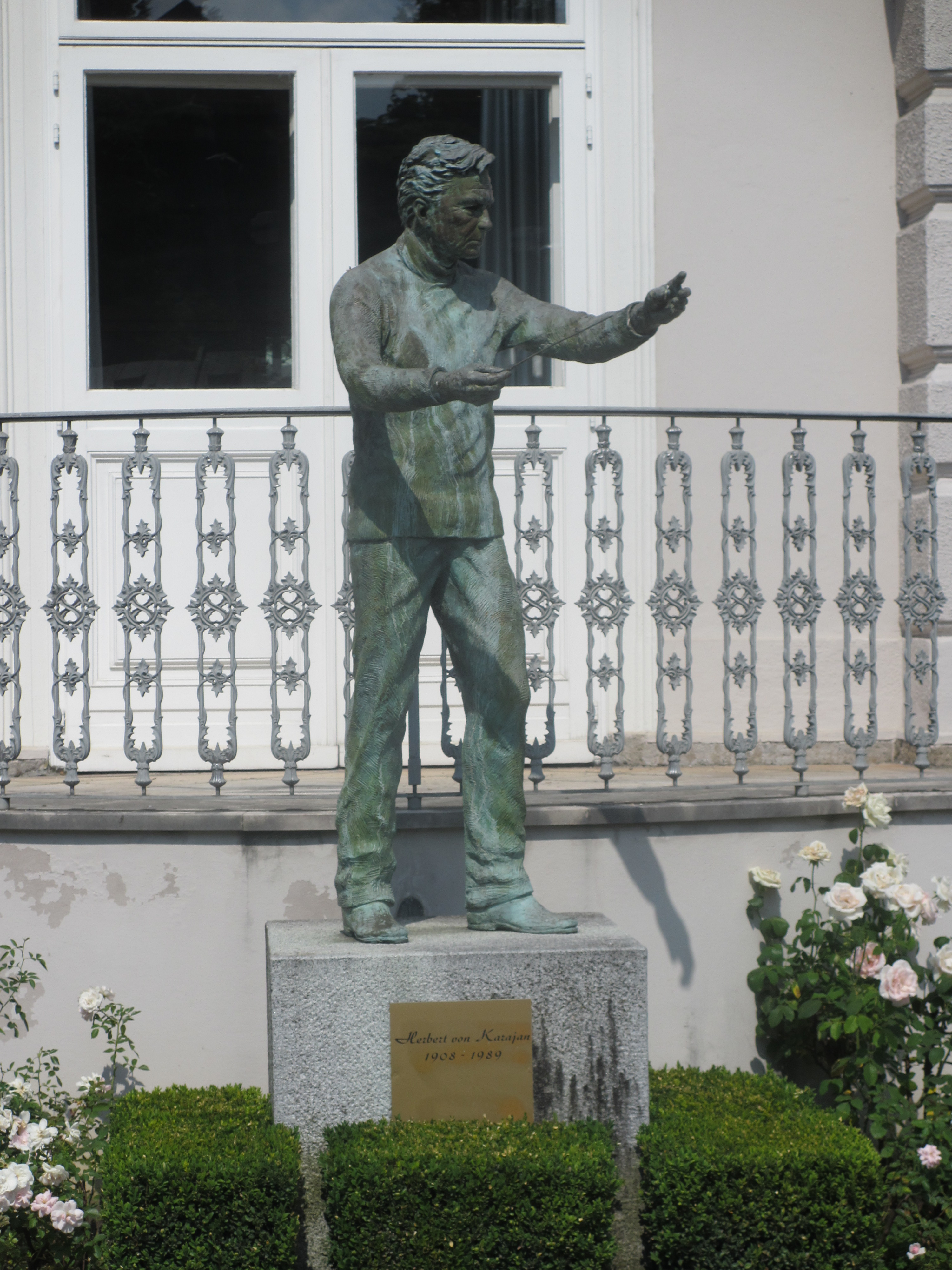 - plaque on the birthplace of composer Emile Waldteufel in Strasbourg : 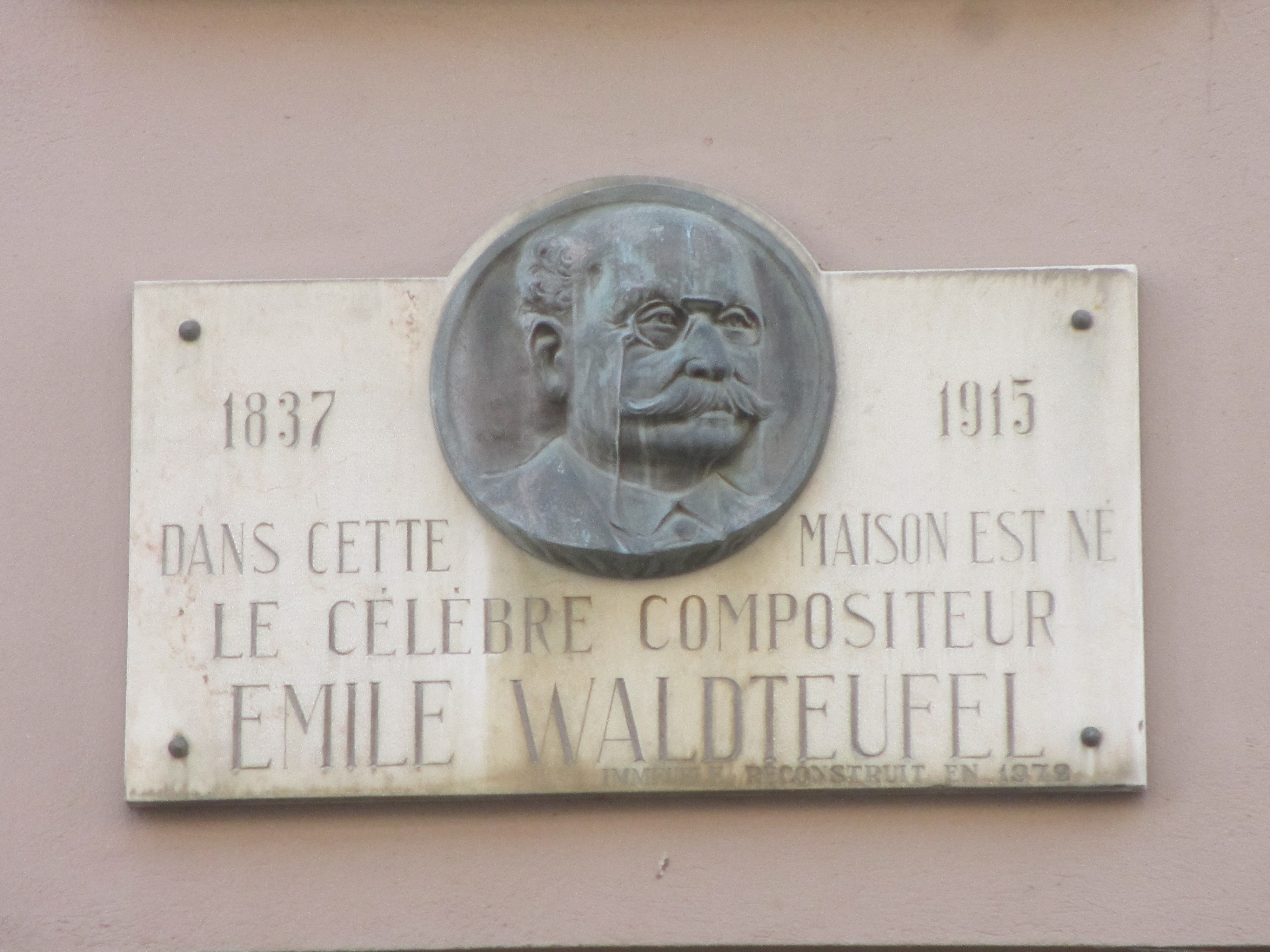 I have lots of pictures of graves and commemorative plaques related to music in Paris, but I am not uploading them yet. For example, here is the plaque you can see on the building where Francis Poulenc was born : 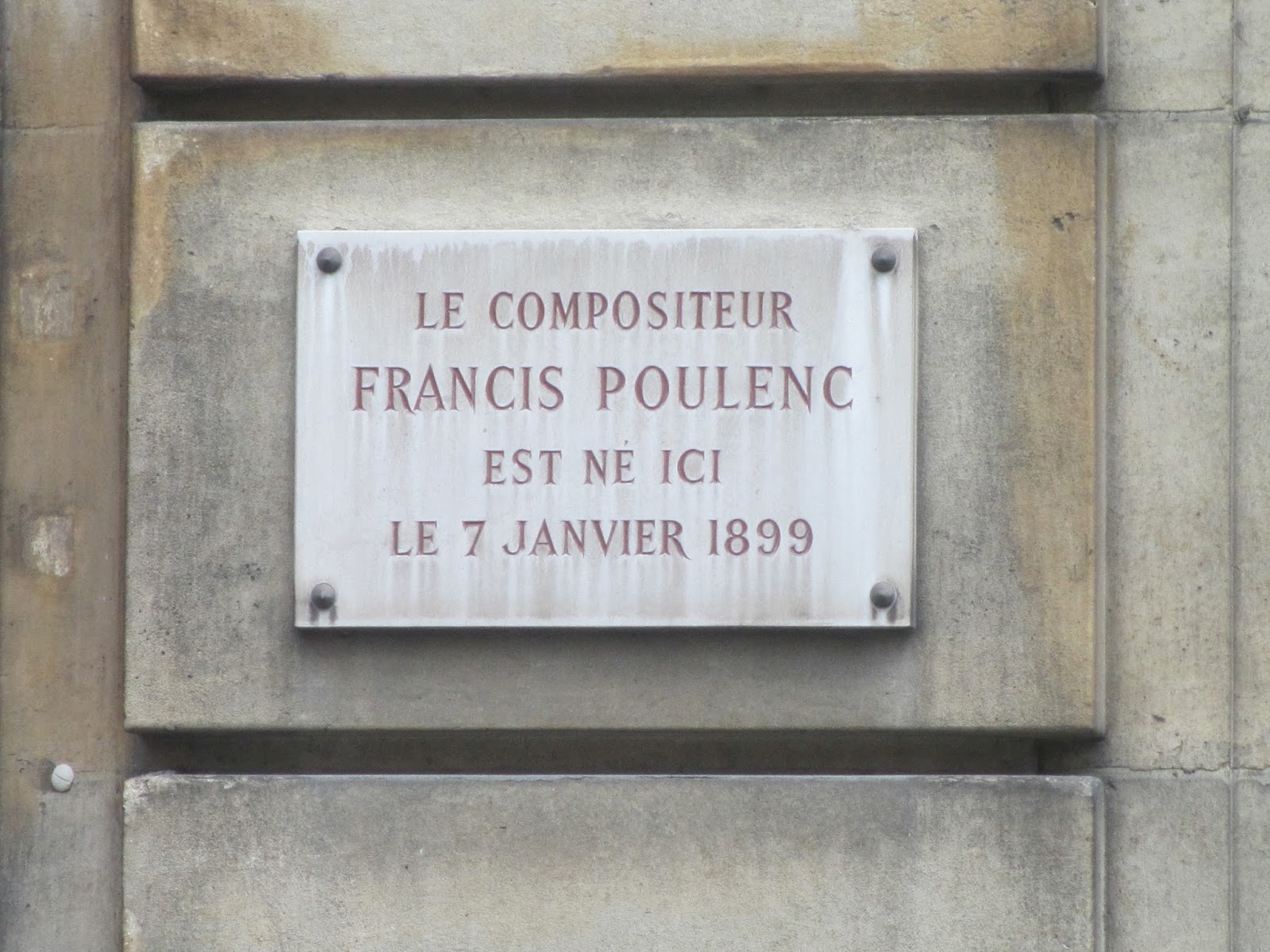