Today, the Theater Kiel presents the world première of Falscher Verrat (False Betrayal), an opera composed by Marco Tutino, with a libretto in German by Luca Rossi and Wolfgang Haendeler inspired by the Kiel mutiny in November 1918. 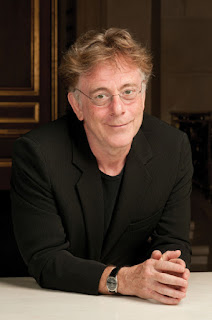 
It is the fictitious story about the sailor Gabriel, the Lieutenant Commander Arno von Stahl and Gabriel's childhood friend Henriette, now Lola the prostitute. Political convictions and intentions are overshadowed by private feelings : the officer Arno wants to support the uprising, but is betrayed out of jealousy by the sailor Gabriel. In the end, both men perish, but the rebellion can not be stopped. Lola, the woman between the two men, survives. (freely adapted from the Kiel Theater website)

The performance should last 2 hours and 30 minutes, including the interval.