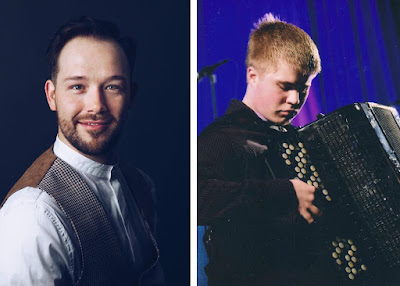 Both composers are students at the Academy.


From his comfortable place in the guest house “At the suspender”, he undertakes daring love affairs with Windsor townswomen Alice and Markéta. However, Alice and Markéta always outwit Falstaff with the help of Mrs. Quickly. Falstaff may appear to be a naïve fool who always gets tricked but he reveals his philosophy at the end of the opera: if it weren´t for his clumsiness and complete irresponsibility, life would be boring and the townspeople would be unable to show off how virtuous they are.

The heroes of the opera are a Poet who is looking for an unknown girl and the “Unknown” girl herself, who is named Marie and is a star which has fallen to earth. The main theme of the opera is the search for one´s own ideal, and the situations when one really recognizes it. (reproduced from the Janacek Academy website)

Both operas will be performed by students of the Academy. The venue is the Orli Street Theatre.