Today : world première of 'i.c.o.n.' by Frederik Neyrinck in Kortrijk


Today, the Next Festival in Kortrijk (Courtrai) presents the world première of i.c.o.n., an opera composed by Frederik Neyrinck, with a libretto by Sabryna Pierre. 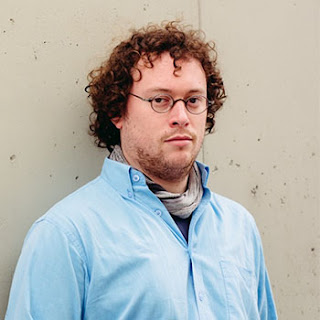 
After almost one and a half century, the death mask of L'inconnue de la Seine keeps fascinating us. The mysterious smile on the face of this young unknown woman, who was supposed to have drowned in the Seine, meanwhile has acquired cult status. The opera shifts the myth to the contemporary visual culture, thus giving the initial impetus to a universal story about beauty, transitoriness and death. It is a hybrid mix of photo shoot, filmset and concert, throwing a light on how we deal with the human portrait today. There is live portraying on stage and quasi immediately photo and film appear on the screen. The border between the artist on stage and the spectactor in the audience is blurred. Icon becomes beholder, model becomes photographer, man becomes woman and victim in its turn perpetrator. (reproduced from the Next Festival website)