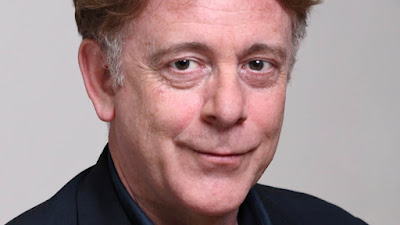 
The version of Miseria e nobiltà created by Rossi, Ceresa and Tutino makes no claim to be entirely faithful to the original. The events are imagined at a much later date, in the days of the 1946 referendum in Italy, which ousted the monarchy and ushered in the republic. We’ve limited the characters, Scarpetta’s lowly crew is made up of the Sciosciammocca family, and that’s it. As for the plot, we weren’t exactly into settling for 19th-century gags that seem to follow one another in a kind of domino effect, where situations give rise to other situations, oftentimes with no end in sight. Things begin to unfold following a series of more complex events. The characters’ motivation is more connected to a story that delves even further into the psychological context, as well as social and cultural influences. (reproduced from the Ricordi website)

According to the publisher Ricordi's website, the required orchestra is the following :

The full score is available online on the publisher's website.