Today, two new operas will have their first performance in Tel Aviv, by the Israeli Opera : The Lady and the Peddler, by Haim Permont, with a libretto by Tzruya Lahav based on the story of Shmuel Yosef Agnon and Schitz by Yoni Rechter, with a libretto by Muli Meltzer, after Hanoch Levin. 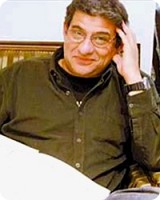 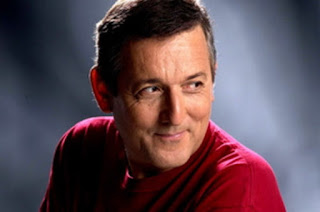 The fable depicts a Christian woman, living in isolation in the woods, who buys a knife from an itinerant Jewish peddler who stumbles upon her house and takes shelter there from a storm. He is ensnared by her charm and hospitality, moves in and has sex with her, only to learn that she has devoured her previous lovers. (reproduced from the Jonathan Slaff & Associates website)

The story portrays a family: a father, a mother, a daughter and a son-in-law. The ugly daughter wants a man, the mother wants a professor in America and the future son-in-law wants the father’s money. The piece can be described in one line: nothing has any value anymore – but everything has a price. (reproduced from the Brussels City Theater website)

Both works are conducted by Eithan Schmeisser and directed by Ido Ricklin.