Today, the new version of Marco Tutino's opera, Le Braci, with a libretto by the composer after Hungarian Sándor Márai's novel, will be performed for the first time, at the Festival della Valle d'Itria in Martina Franca. 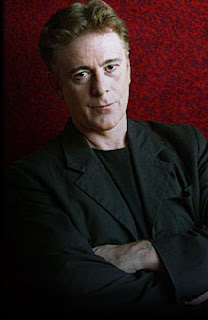 
The libretto tells the meeting in 1940 of two old childhood friends who first met each other at the Military Academy of Vienna: Henrik (the son of a Hungarian prince) and Konrad (belonging to a Polish lower middle class family). They loved the same woman, Krisztina, but she married Henrik. Konrad suddenly left for the tropics and the colonies, after a hunt that threatened to turn into a murder and, forty years later, the two men see each other again one last time to evoke the past and talk again of Krisztina, dead many years ago.(reproduced from the Opera di Firenze website)