Today : world première of Laura Kaminsky's opera 'As One' in New York (BAM)


Today, the Brooklyn Academy of Music presents the world première performance of Laura Kaminsky's first opera As One, commissioned by American Opera Projects. 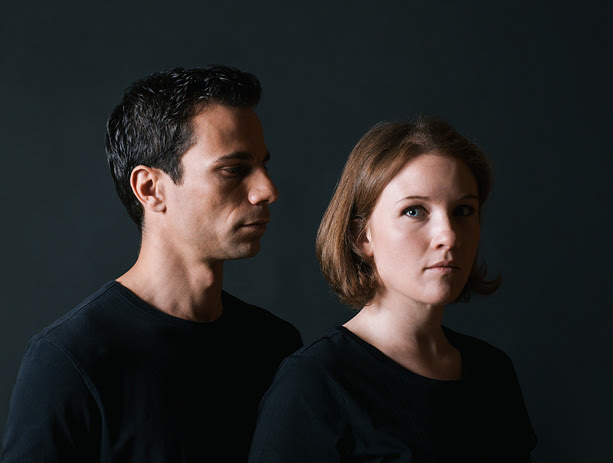 The libretto has been written by Mark Campbell and Kimberly Reed. The opera requires two singers and a string quartet.

As One explores the revelatory and redemptive journey of a transgender individual wrestling with profound ontological issues. As One challenges normative performance modalities while addressing the complex and multifarious concerns confronted by a significant outsider population.  It will be an impactful and artistically compelling response to a matter that resonates loudly today across the LGBT community specifically, and the rest of society more generally.  As One provides insights into both the personal and philosophical questions at the core of how personhood is defined, as well as into the compromised civil and humans rights of transgender individuals in the broader societal framework. (reproduced from http://www.laurakaminsky.com)

The opera will be performed by mezzo-soprano Sasha Cooke and baritone Kelly Markgraf as both sides of its sole transgender protagonist, Hannah, as she endeavors to resolve the discord between her self and the outside world. They will be joined by the Fry Street Quartet, with Steven Osgood conducting and Ken Cazan directing. Librettist Kimberly Reed has also directed the film included in the work.

The libretto can be downloaded from the BAM website.