Today : world première of 'Frankenstein' by Mark Grey in Brussels


Today, the Théâtre de la Monnaie in Brussels presents the world première of Frankenstein, an opera composed by Mark Grey, with a libretto based on Mary W. Shelley's novel. 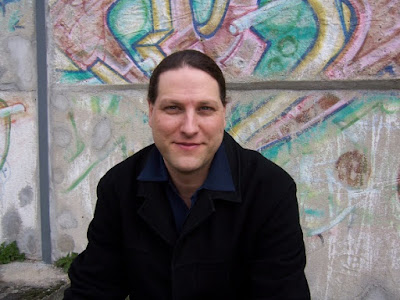 
‘Accursed creator ! Why did you form a monster so hideous that even you turned from me in disgust ?’ Unlike the film that was later made of it, Mary Shelley’s novel Frankenstein told the sad story of a creature born out of a scientific experiment who strives for good, yet does evil and is consequently disowned by his creator. As a philosophical reflection on the human condition, on the technology that gives humanity power over life and death, and as a warning to a society that threatens to cast out the individual, the American composer Mark Grey returns to this original story, 200 years after Mary Shelley wrote it. (reproduced from the Bill Holab Music website)

The required orchestra is the following (information provided by the composer's offices) :

The performance should last about 2 hours and 40 minutes, including the interval.

It is the third opera based on Shelley's novel, after Frankenstein by Gordon Kampe (Berlin, Deutsche Oper - Tischlerei, January 30, 2018) and Frankenstein by Jan Dvorak (Hamburg, May 20, 2018).

The score is published by Bill Holab Music.