Today : world première of 'The Fix' by Joel Puckett in St. Paul (MN)


Today, the Minnesota Opera presents the world première of The Fix, an opera in two acts composed by Joel Puckett, with a libretto by Eric Simonson. 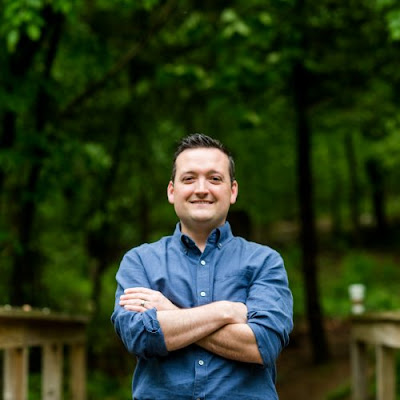 
One of the most notorious scandals in American history comes to life in this new, major league opera. The 1919 Chicago White Sox were arguably the best team in the game, but they were also the most poorly paid, always at odds with their penny-pinching owner. Resentment, revenge, and ambition gone awry motivate the eight players to conspire with gamblers and fix the World Series. (reproduced from the Minnesota Opera website where a detailed synopsis is available)

The venus is the Ordway Center for the Performing Arts, St. Paul (MN).

The performance should last 2 hours and 15 minutes, with one intermission.