Today, the new opera composed by Miroslav Srnka, South Pole (a double opera in two parts), with a libretto in English by Tom Holloway, will have its world première performance in Munich, at the Nationaltheater. 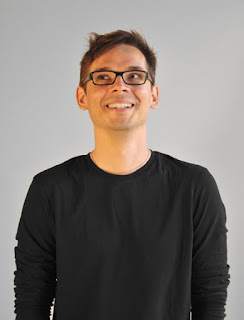 
In 1910 two competing teams set out on an expedition to the Antarctic : a band of British explorers, led by Robert Falcon Scott and Roald Amundsen's Norwegian party went head to head in a race to be the first humans to reach the South Pole. Amundsen arrived at his destination one month before Scott ; Scott and his four companions lost their lives in a snowstorm on the return journey. The news of Amundsen's success was shortly followed by that of Scott's heroic failure. It was Scott whose name became the stuff of tragic legend. The opera reads between the lines of the official reports and imagines what was going through the minds of the men during this long winter : the emotions this solitude in a world of ice evoked ; how collaboration can lead to rivalry and tension ; how conflict involving national pathos and everyday tasks can result in comical situations ; to what extent the men thought about the wives they had left behind. Ultimately, the South Pole is just a white speck in the middle of a white landscape. The attraction of reaching this point seems utterly abstract ; l'art pour l'art of achieving the impossible. (reproduced from the Bavarian State Opera website)

According to the Bärenreiter website, the orchestra is the following :

The full score (2 volumes) can be downloaded from the publisher's website.

The duration should be about 2 hours. The first performance will be broadcast with a slight delay (the performance starts à 7:00 PM, the broadcast at 10:40 PM) by Arte.