Today : world première of 'Medea' by Daniel Börtz in Stockholm


Today, the Swedish Royal Opera presents the world première performance of Medea, an opera composed by Daniel Börtz, with a libretto adapted from Euripides by Agneta Pleijel and Jan Stolpe. Since Backanterna (Marie Antoinette, 1997), Börtz has composed several operas, including The Bacchae (already after Euripides, in 1999), Svall (2003), Magnus Gabriel (2006) and Goya (2009). 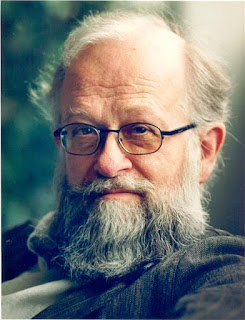 
Medea, a mother who kills her own children, has abandoned her own family, sacrificed everything for her husband Jason and arrived as a refugee in a new country. (reproduced from the Swedish Royal opera website).

The opera will be recorded by Swedish Radio and broadcast on February 20th.