Today, Better Gods, composed by Luna Pearl Woolf, with a libretto by Caitlin Vincent, will be performed in Washington, as part of Washington National Opera's American Opera Initiative. 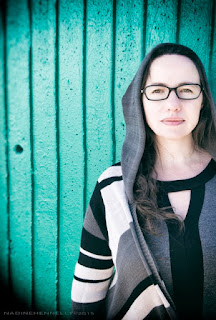 It is the composer's second opera to be performed, after The Pillar, based on Bernie Madoff's scandal. This first opera is not yet complete, and excerpts will be performed next February by the Washington Chorus.


Queen Lili'uokalani, the last reigning monarch of Hawaii, refuses to renounce her faith and fights to preserve her people's native culture when the island is annexed to the U.S. at the end of the 19th century. (after the Kennedy Center website).

The performance will last 1 hour.