Today : world première of 'The Devil Inside' by Stuart MacRae in Glasgow


Today, the Scottish Opera presents the world première performance of Stuart MacRae's new opera, The Devil Inside, with a libretto by Louise Welsh, inspired by Roberts Louis Stevenson's short story The Bottle Imp. The performance will take place at the Theatre Royal in Glasgow. 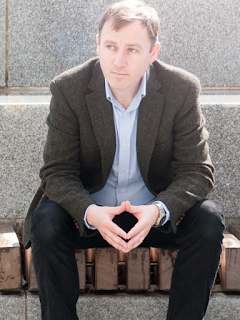 
James uses the bottle to get all he's ever dreamed of. Happily married to Catherine, he feels his life is complete ... but what has seemed so perfect soon begins to spiral out of control. (reproduced from the Scottish Opera website).

The performance should last about 1 hours 45 minutes. The opera is a co-production with Music Theatre Wales. In the next three months, this new opera will be touring to London, Cardiff, Basingstoke, Manchester, Aberystwyth, Huddersfield, Mold, Birmingham, Edinburgh and Toronto.