During the 2014-2015 season, the following operas will be performed at La Monnaie (De Munt) in Brussels : 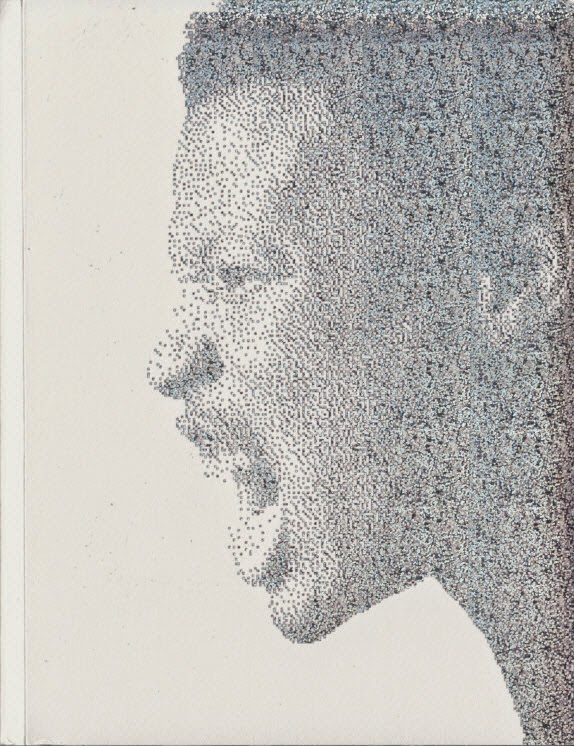 With an average of one new opera every season, La Monnaie in Brussels remains one of the most interesting opera theatres in Europe.