Today, the Deutsches Nationaltheater Weimar presents the world première of Electric Saint, an opera composed by Stewart Copeland with a libretto by Jonathan Moore. 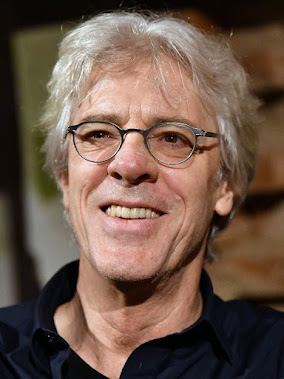 The opera highlights the rivalry between him and his fellow inventor and competitor Thomas Edison, both pioneers of electrical engineering with diametrically opposed life philosophies. These two central figures were like the Bill Gates or Steve Jobs of our times — the one, a radical genius with an eye for details, and the other, a brilliant inventor, clever businessman and self-marketer. Tesla wanted to make his electrical inventions available to everyone for the benefit of humanity, while Edison was more interested in accumulating wealth. (reproduced from the Deutsches Nationaltheater website)