Today, the Cincinnati Opera presents the world première of Blind Injustice, an opera composed by Scott Davenport Richards with a libretto by David Cote based on Mark Godsey's book. 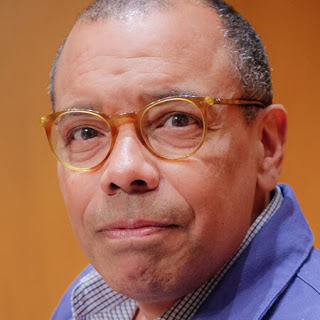 
You’re in the wrong place at the wrong time. A child’s words are twisted. You might look like someone who committed a crime. Suddenly, your world is taken away. You’re in prison for a crime you did not commit, and no one is helping you get out. This was reality for Rickey Jackson, Nancy Smith, Clarence Elkins, and the East Cleveland 3 — Derrick Wheatt, Laurese Glover, and Eugene Johnson. (reproduced from the Cincinnati Opera website)

The performance should last about 90 minutes. No intermission. The venue is the Music Hall's Wilks Studio.