Today, the Opera Saratoga presents the world première of Ellen West, a chamber opera composed by Ricky Ian Gordon with a libretto by Frank Bidart based on his own poem. 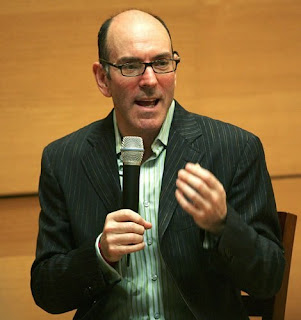 
The opera delves into the story of a girl named Ellen West, and the attempts by people around her to save Ellen from herself. Through the evocative poetry of Pulitzer Prize winner Frank Bidart and the beautiful music of Ricky Ian Gordon, Ellen West reveals both the emotional roller-coaster of a woman fighting her own body and mind, battling starvation and obsessive control.  Eventually she returns to the home she shared with her husband, where he and her doctors intervene in an exploration of the emotional, psychological and physical challenges of a woman struggling with her perceptions of her body, her relationship with food, and the world closing in around her. (reproduced from the Beth Morrison Projects website)

The venue is the Spa Little Theater in Saratoga Springs.