Today : world première of 'Hadrian' by Rufus Wainwright in Toronto


Today, the Canadian Opera Company in Toronto presents the world première of Hadrian, an opera in four acts composed by Rufus Wainwright, with a libretto in English and Latin by Daniel MacIvor. 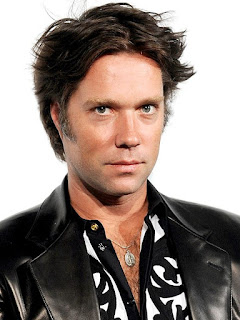 It is the composer's second opera after Prima Donna (Manchester, 2009).


Emperor Hadrian is devastated after his lover Antinous drowns in the Nile River. While matters of state encroach on his grief, and advisors clamour for war against a radical new threat to the Empire, Hadrian slips out of time to re-encounter the vision and reality of Antinous—and learn the truth about what happened on the Nile. (reproduced from the COC website)

The performance should last about 3 hours, including a 20 minutes interval. The venue is the Four Seasons Centre for the Performing Arts.