Today, the Deutsche Oper in Berlin presents the world première of Gordon Kampe's new musical theatre piece, Frankenstein, with a libretto based on Mary Shelley's novel. 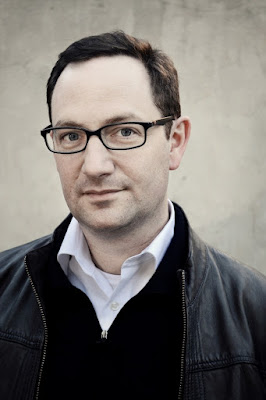 He has already composed several pieces in the same genre, including the very successful Kannst du pfeifen, Johanna (2013).


Like a Doctor Faustus, like Prometheus, Viktor Frankenstein seems to be overstepping the bounds of human capacity when he creates living matter out of dead flesh. Director Maximilian von Mayenburg and his design team are transforming the Tischlerei into a laboratory - in which the audience will be in on the creation of human life and get a feel of the trials and tribulations of both creator and monster against an atmospheric backdrop of musical shards and sound effects. (reproduced from the Deutsche Oper Berlin website)

The American composer Mark Grey already composed an opera with the same title, first performed in Brussels on June 14, 2016.